Because Donald Trump who in spite of efforts by NeverTrumpers, Barack Obama, Hillary Clinton and media collaborators, maintains the momentum to win the 2016 presidential election, Obama has conjured up a scheme to thwart the outcome of the November elections and future elections in the United States.

{The rationale is that the United States does not want foreign entities influencing our elections.  Will follow up on this point in a later post.)

In order to do so, Obama, like most despots, must convince the voters that he, the anointed one, is not actually commandeering the electoral process but preventing the evil Russians from rigging the election in favor of Donald Trump.

This is where Obama’s Homeland Security comes in and although DHS is “not aware of any specific or credible cybersecurity threats relating to the upcoming general election systems,” under the guise of we’re from the government and we’re here…

The Religion of Peace

~~Which really means The Religion of Submission~~

When the righteous are in authority, the people rejoice: but when the wicked beareth rule, the people mourn.
~~~~~

Righteousness exalts a nation, But sin is a disgrace to any people.
~~~~~ 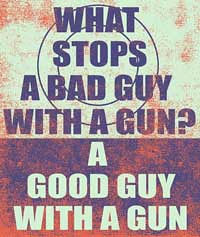 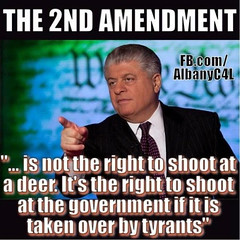 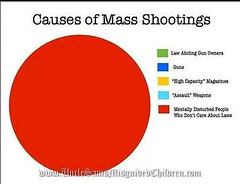